Ranging Mode for the Baltic Sea 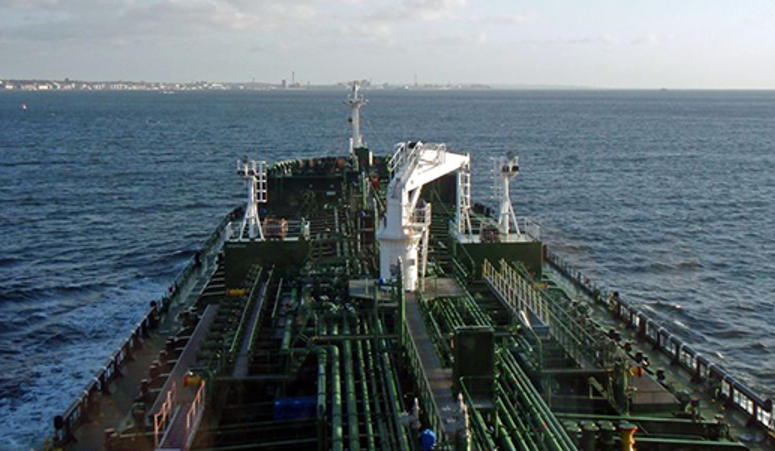 Today, shipping relies heavily on satellite navigation systems, which can make it vulnerable to interference. Ranging Mode (R-Mode) is a new possible positioning system that is based on land stations instead of satellite technology. With R-Mode, a ship gets its position by measuring distances to a number of land stations.

The trial is part of the EU-funded project R-Mode Baltic Sea with members from Sweden, Norway, Germany and Poland. The goal is to develop and demonstrate a backup system for positioning.

The independent project R-Mode Baltic Sea 2 will benefit from the lessons learned during R ‑ Mode Baltic Sea and the infrastructure built around the southern Baltic Sea. 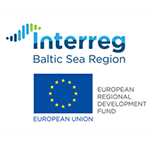