The desire for a single, shared coastline used by both Lantmäteriet and the Swedish Maritime Administration (SMA) has existed for quite some time. In 1996, an agreement for routines and collaboration was written which said that:

With this collaboration agreement as a base, a pilot study project was conducted in 2002 to investigate the possibilities for a shared NSL by Lantmäteriet and SMA.

During this pilot project, the newly mapped shoreline in GGD (Grundläggande Geografiska Data, Lantmäteriet’s main database) was compared with the shoreline in SMA’s nautical chart database, SJKBAS, as well as with orthophotos.

The pilot project also determined that NSL should contain the following categories: shoreline, rock awash, above-water rock, smaller islands, wharves, piers, breakwaters and dolphins. To achieve this, the mapping of smaller islands, rocks awash, etc had to be carried out. 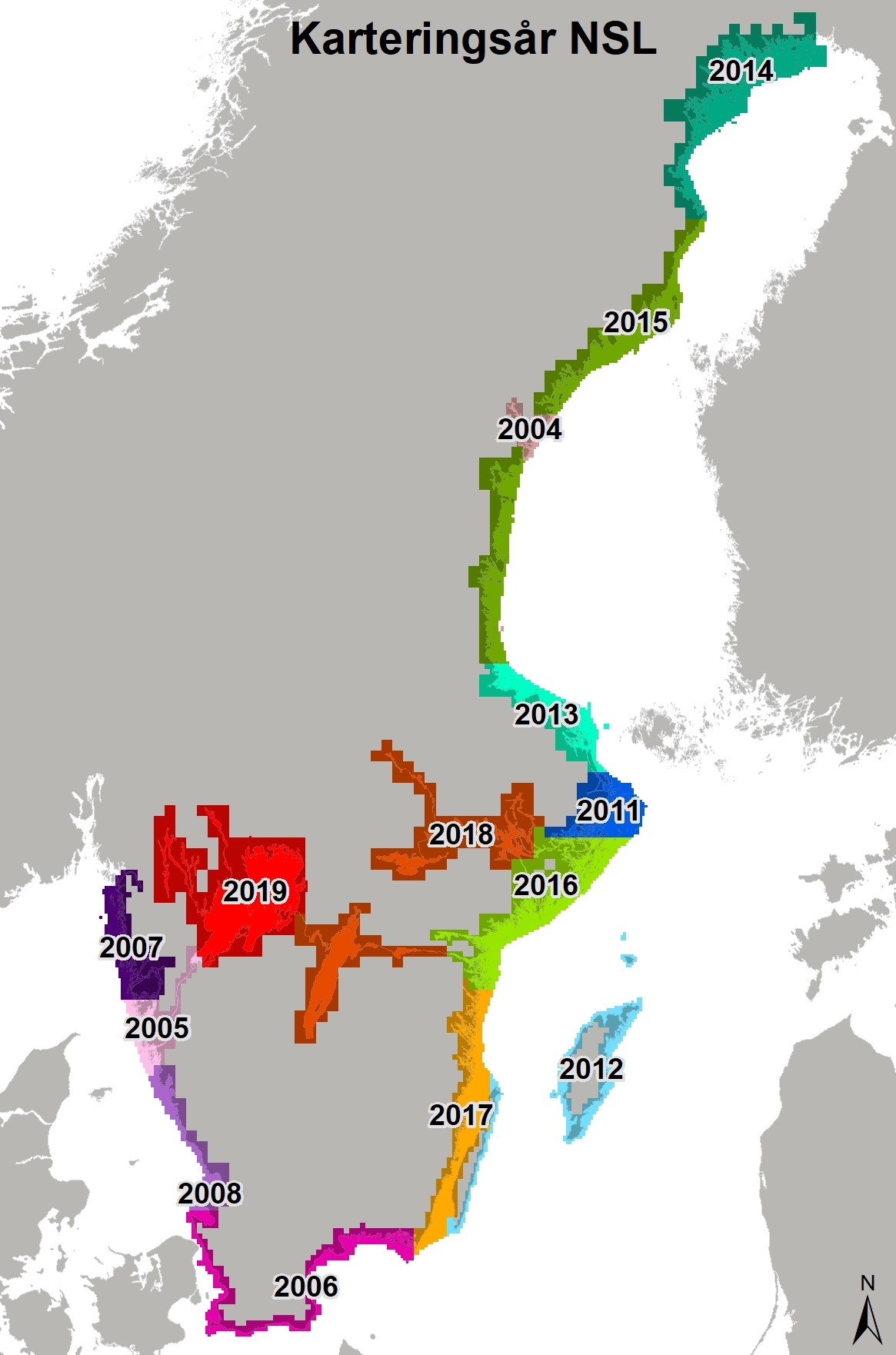